The House That Freud Built 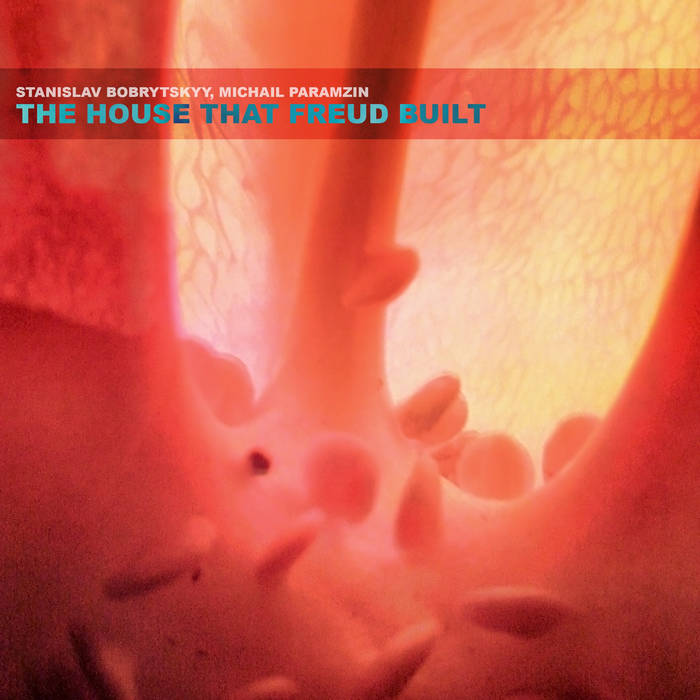 The subject recording is fragments of improvised set performed at Freud House anti-cafe in Kiev, Ukraine.

It's generally known Sigmund Freud was not a music fan:

"[...]never listened to music voluntarily or for pleasure and never wrote about music, though he lived in intensely musical Vienna. He would rarely and reluctantly let himself be dragged to an opera (and then only a Mozart one), and when he did, would use such occasions to think about his patients or his theories. Freud’s nephew Harry (in a not-entirely-reliable memoir, My Uncle Sigmund) wrote that Freud “despised” music and that the whole Freud family was “very unmusical” — but neither of these assertions seems to be true. A much more delicate and nuanced comment was made by Freud himself, on the only occasion on which he wrote about the subject, in the introduction of “The Moses of Michelangelo”:
I am no connoisseur in art... nevertheless, works of art do exercise a powerful effect on me, especially those of literature and sculpture, less often of painting. . . . [I] spend a long time before them trying to apprehend them in my own way, i.e.to explain to myself what their effect is due to. Wherever I cannot do this, as for instance with music, I am almost incapable of obtaining any pleasure. Some rationalistic, or perhaps analytic, turn of mind in me rebels against being moved by a thing without knowing why I am thus affected and what it is that affects me.
[...]Perhaps “indifference” is not quite the word here and the Freudian term “resistance” would be nearer the mark — resistance to the seductive and enigmatic power of music. " (Oliver Sacks , "Musicophilia: Tales of Music and the Brain", 2007)

From this point of view, Freud was lucky living long before free music era. Being too abstract for rational people, improvised music may cause mental butthurt, but on the other hand, it can tell everything (probably too much) about improviser. In fact, it can be considered as sonic analogy of stream of consciousness brought beyond verbal dimension. Nowadays music therapy is used as a kind of psychoanalysis, since playing music reflects patient’s current state.

The gig did not have psychoanalytical goals, but like any improvised material it has some similar properties, such as free associations, spontaneous expression, floating context, variable information density.