by Ak'chamel, The Giver of Illness 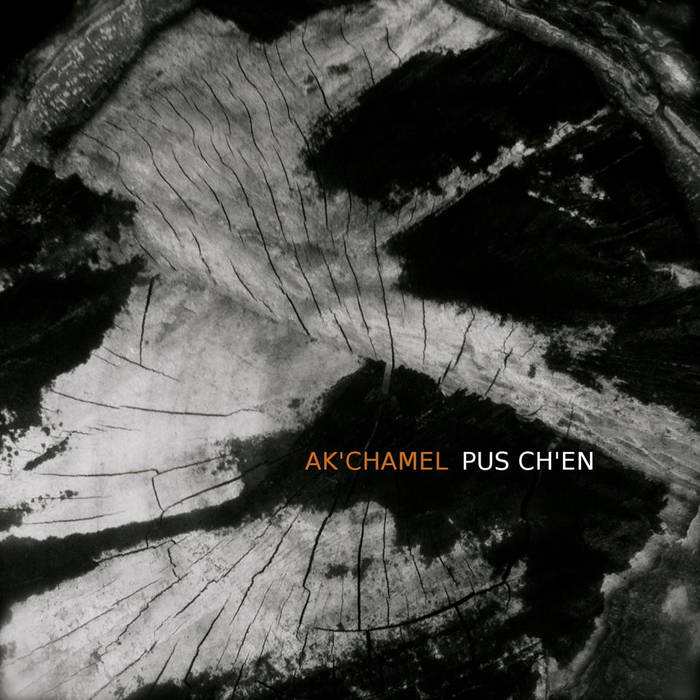 How much of your body will I put in my basket, Father?

Let no one take it from me.
Let no one want what I have.

recover in states beyond blushed brushes as lust
pointed his way instead of resignation correspondence,

so we ask,
–
will he and thirst reveal so sorts as fruity hands
pick fruits of ‘em selves,